This award honours the life and legacy of Shelley Fralic (1953 – 2021) the beloved journalist,
Vancouver Sun columnist and trustee of the Jack Webster Foundation. 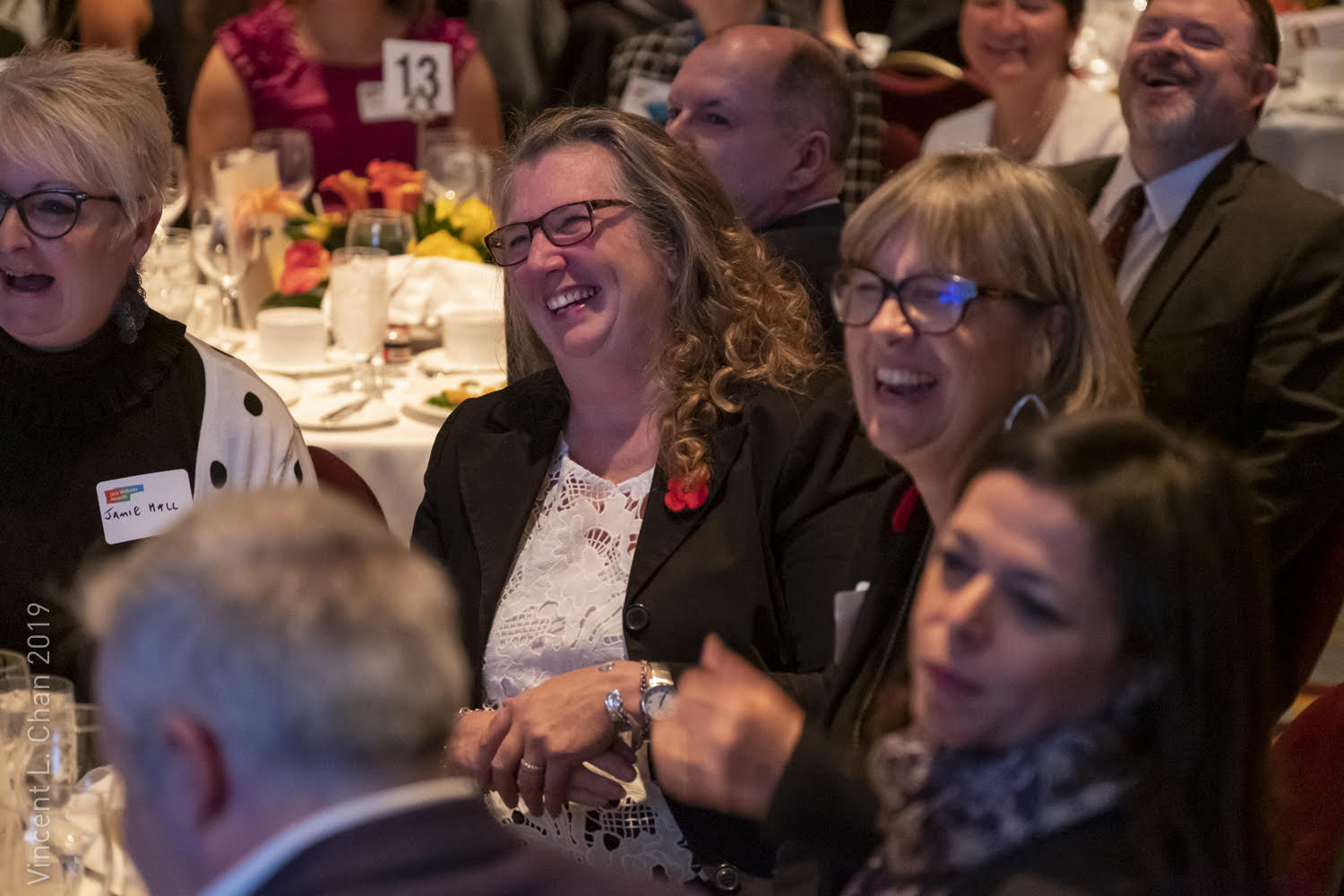 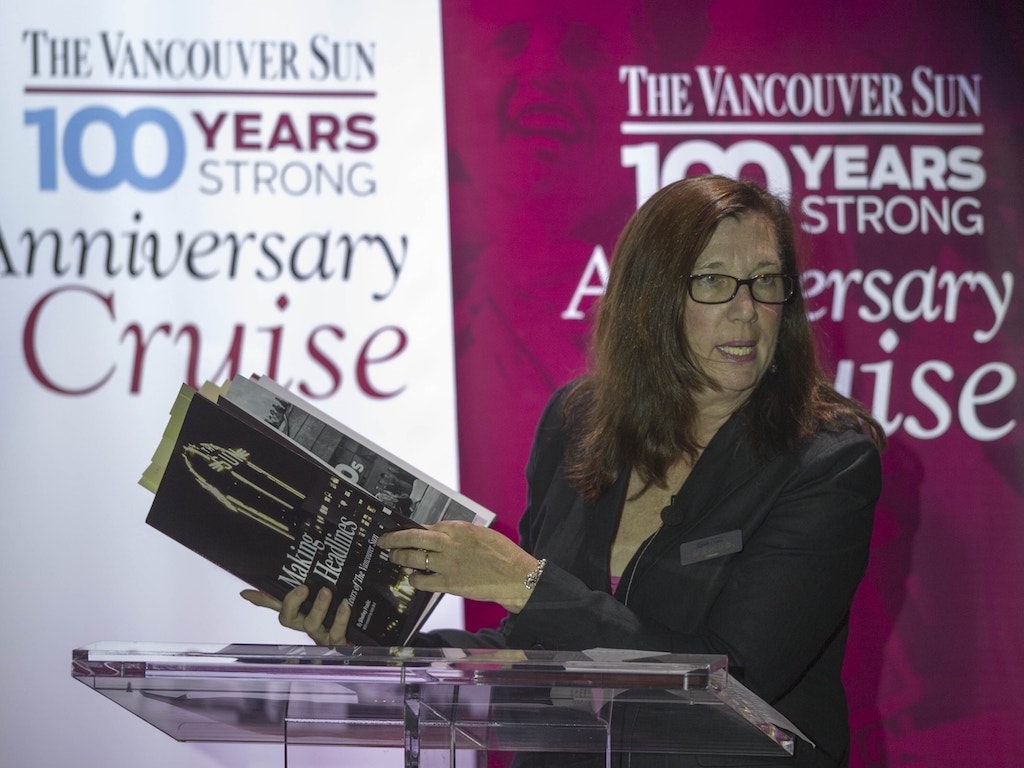 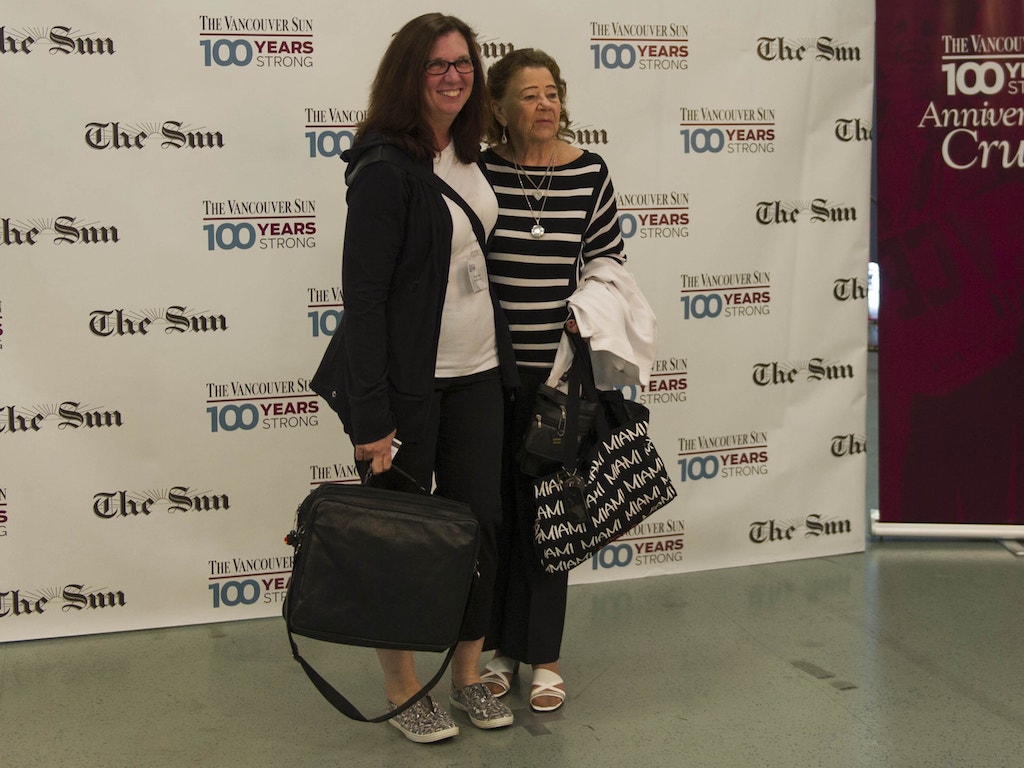 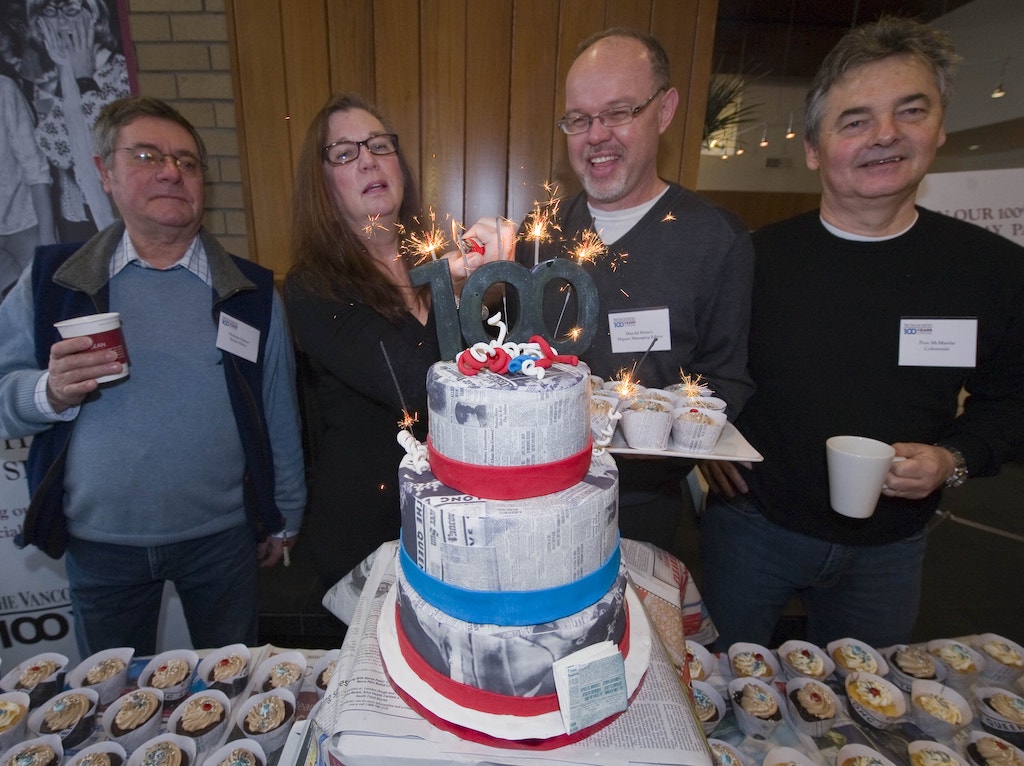 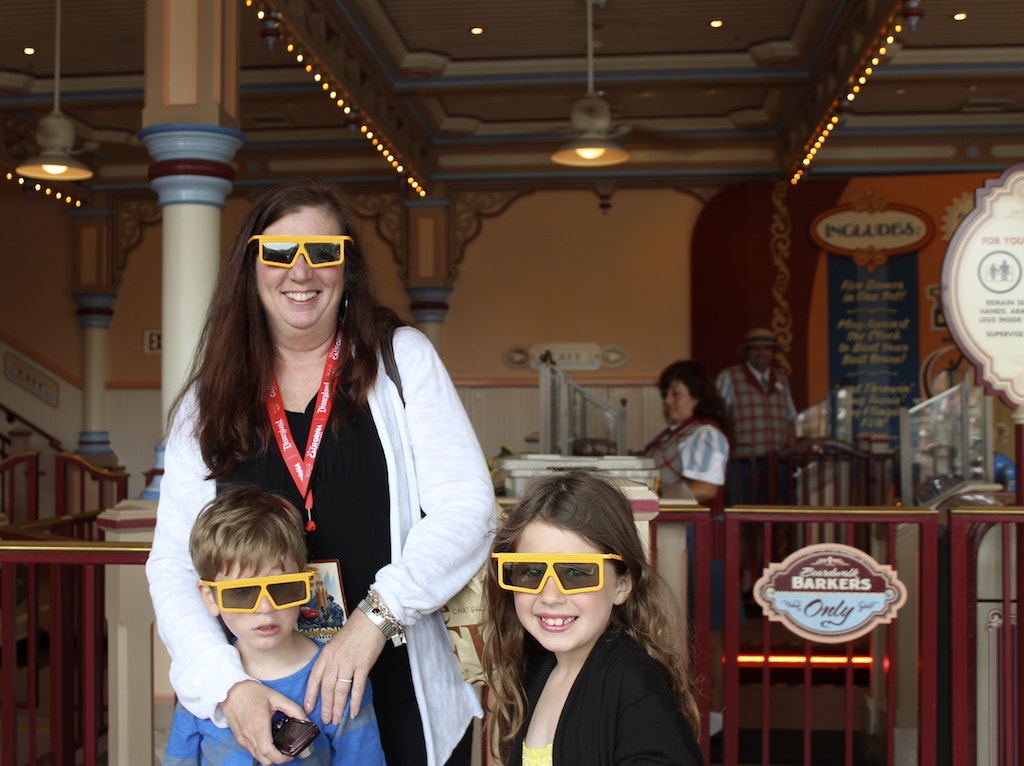 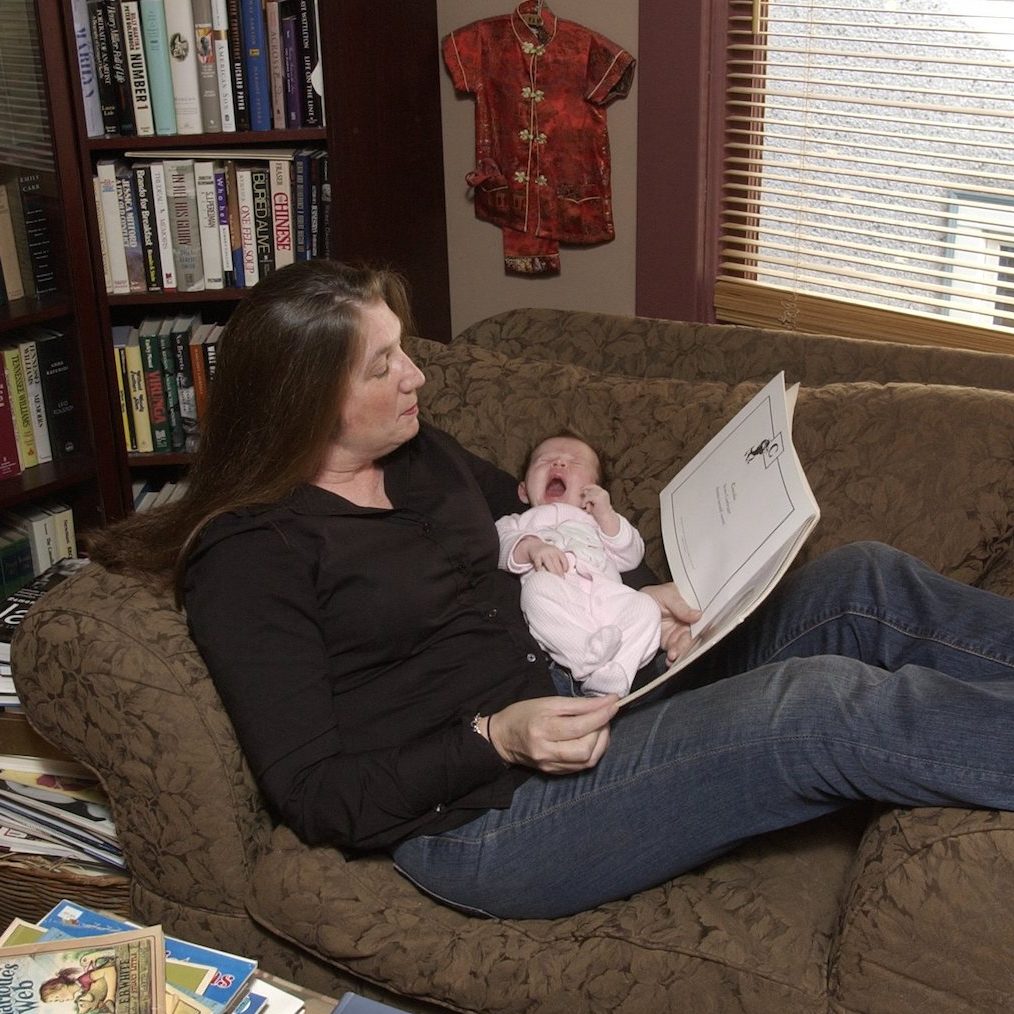 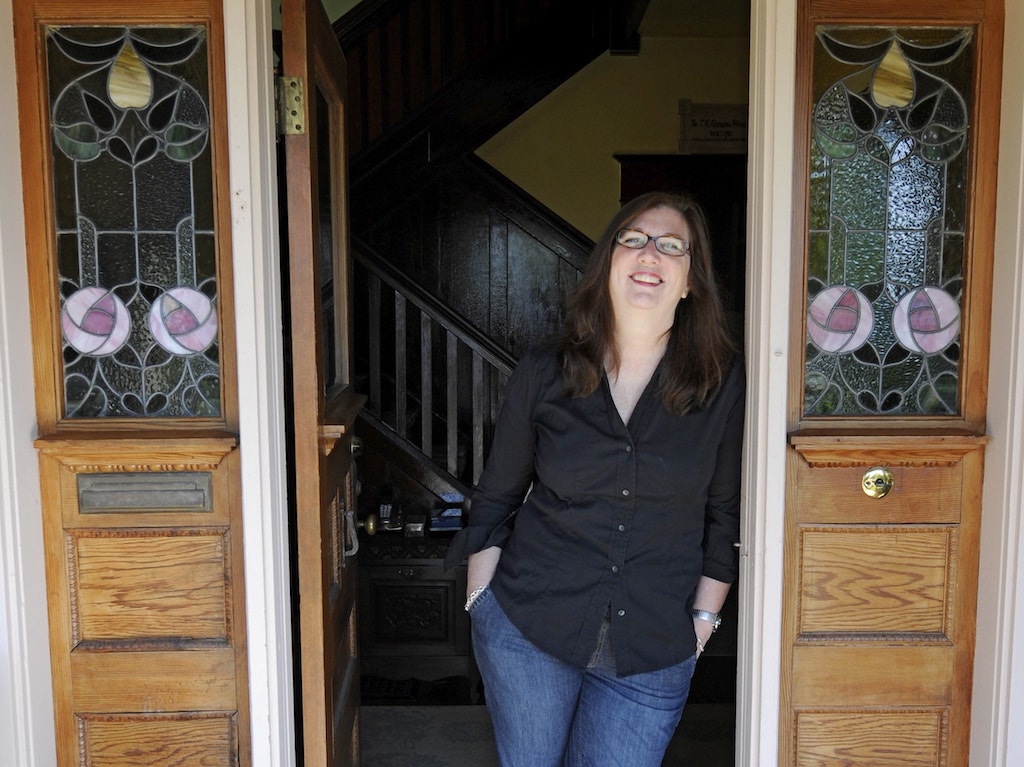 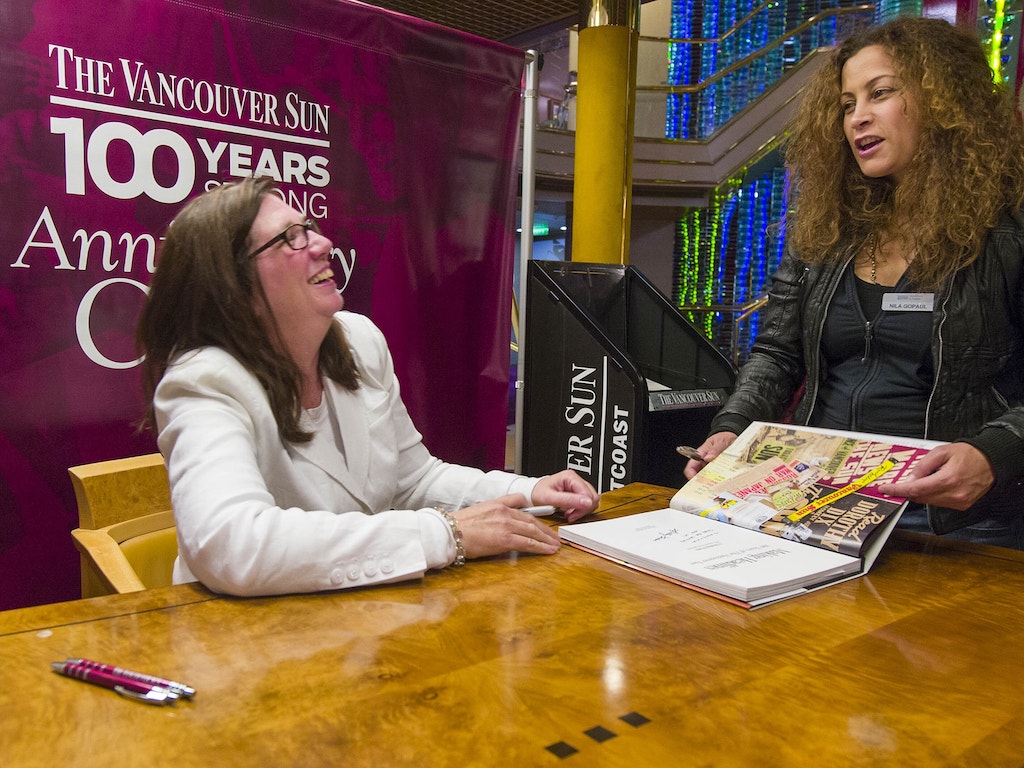 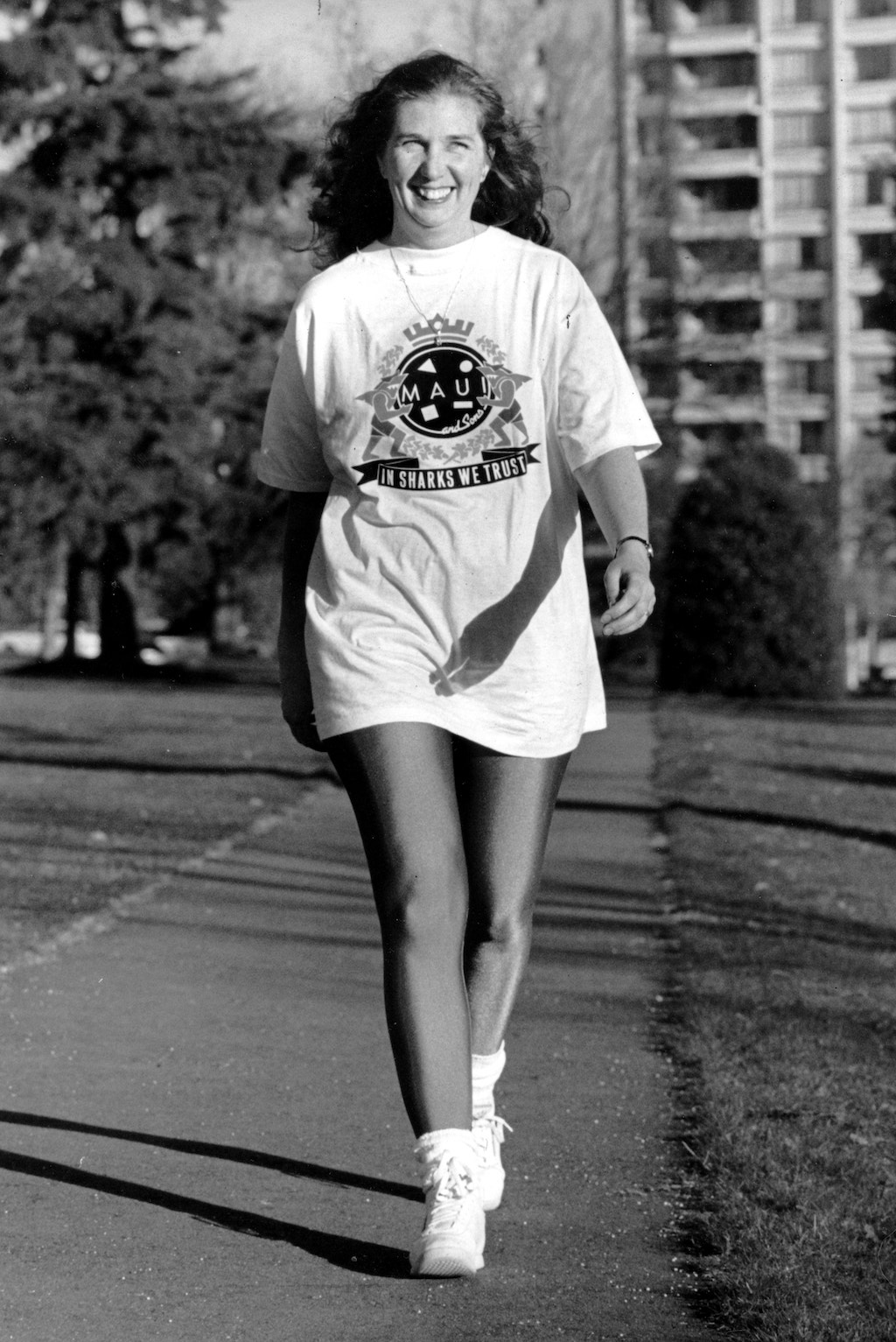 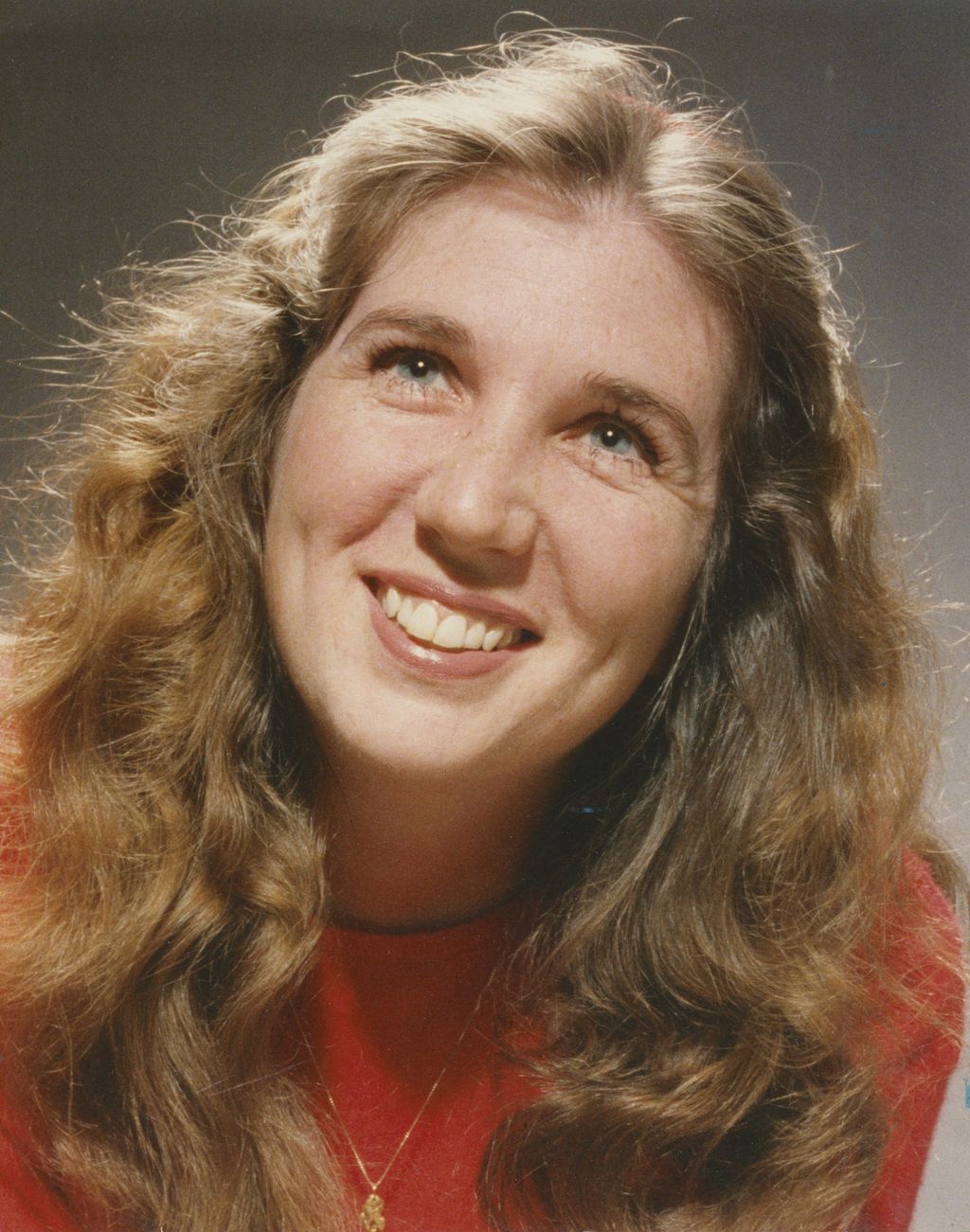 Shelley Fralic was a consummate journalist, a fierce champion of the media, and staunch defender of the fundamental right to free expression. She was a trailblazer in the newsroom at a time when most newsroom leaders were men, and she understood more than most the challenges of competing on a playing field that was never really level. Shelley’s first job at The Vancouver Sun was in human resources, but she was destined for the newsroom. She was hired as a reporter in 1979, fresh out of Langara journalism school. She ultimately worked her way up to executive editor, a rare accomplishment for a woman in what was then a highly male-dominated business. In 2003 she landed her own column and for the next dozen years built a huge following as a columnist of the people.

Shelley’s commitment to social justice for the most vulnerable drove her to dedicate countless hours to The Vancouver Sun Children’s Fund Adopt-a-School Initiative, and The Vancouver Sun Raise-a-Reader program, which have made a difference in the lives of many B.C. children growing up in poverty.

About the Shelley Fralic Award

The Shelley Fralic Award honours a B.C. journalist who identifies as a woman, and who exemplifies Shelley’s legacy as someone concerned with excellence in journalism and making her community a better place.  In choosing the recipient of the Fralic Award, judges will consider both journalists early in their career as well as the seasoned journalist, the impact the nominee has had, through their commitment to journalism and to their community.

Winners of this award are chosen from nominations submitted by members of the media and the community at large and will be celebrated at the annual Webster Awards and awarded the Shelley Fralic Award trophy.

In choosing the winner of the Fralic Award, judges will consider many of the qualities that distinguished Shelley from early in her career and led her to have a lasting impact on all those whose lives she touched. As a woman and a single mother Shelley knew firsthand that the path for some is smoother than others, and she was always ready to reach out a hand to help others along that path. Her leadership wasn’t defined by a title, but by values that Shelley demonstrated from her early days as a journalist. Therefore, this award is not bound by age or years of service, but by qualities (see above) that carry on Shelley’s legacy.

In April, nominate a journalist that identifies as a woman who exemplifies the qualities of the late Shelley Fralic and fill in the online application which includes:

JUDGING OF THE SHELLEY FRALIC AWARD

A decision on the winner will be made after careful consideration by a jury made up of individuals who all identify as women.  This jury will include two trustees from the Jack Webster Foundation, a representative of the Fralic family, and two members of the community.

April -the website’s online nomination form will be open to receive submissions.

June -the end of the month (date to be published) will be the deadline for all nominations.

Fall – (date TBA) recipient will be announced and will be celebrated and presented the award at the annual Webster Awards.