In 1991, the Jack Webster Foundation established a lifetime achievement award and presented it to Canadian journalism legend and the award’s namesake, Bruce Hutchison.

Hutchison’s writing career stretched from 1918 at the Victoria Times Colonist to 1992 at the Vancouver Sun. In between, he worked for the Province, Winnipeg Free Press, Financial Post and Maclean’s. He wrote more than a dozen books, received three national newspaper awards, four honourary university degrees and three governor general awards.

His published opinions helped shape Canadian public policy for several generations and his writing about the land and its people have had a major influence on the way we think about who we are and what we might become.

This annual award recognizes the careers of senior reporters and editors who have received distinction in their communities for work of long-lasting significance, clarity, fairness and innovation. The outstanding career of Bruce Hutchison is a primary guide in reviewing potential candidates. Recipients of this award, like the Bill Good Award, are chosen, after careful consideration by the Jack Webster Foundation Board of Directors. Please note that all other Jack Webster Awards are chosen by an independent juried process that operates at strict arm’s-length from the Jack Webster Foundation Board of Directors. 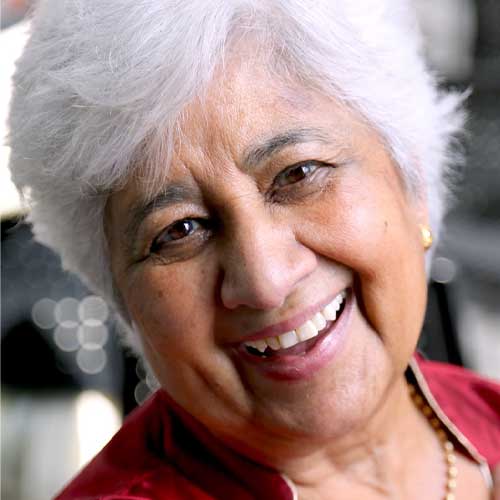 Over the last four decades legendary broadcasting pioneer Shushma Datt has blazed a trail that reads like a film script.

Her career of “many firsts” began at the Times of India, followed by a stint at the BBC.

After moving to Vancouver in the early 1970s and being rejected for work with mainstream media because of her Indian accent, she decided to go to an employer that would recognize her talent, innovative spirit and tenacity – herself.

So, she started her own radio station.

Rim Jhim, produced round-the-clock content for the South Asian audience and was the first in the world outside India to do so.  As it was broadcasting on a sub-carrier frequency, she also had to sell the radios themselves for her audience to access the station. It took 20 years of perseverance, but finally, in 2005, Shushma became the first Canadian woman to obtain a CRTC licence for RJ1200 – now known as Spice Radio.

Shushma also branched out into TV, and as the first Canadian of South Asian descent in broadcast, she reflected a small but burgeoning Indian community producing nine specialty programs for Shaw and OMNI TV. These shows promoted women, diversity and cross-cultural understanding, and have been cited as the inspiration for a generation of south Asian female journalists.

As a hard-hitting reporter, Shushma endured threats on her life and to her business following her reporting on the Air India bombing. She had to install panic buttons at home and work and dealt with this by herself – without the protection a larger media entity could have provided.

She has been a woman in a man’s world. An Indian woman in a white man’s world. A pioneer. Stubborn. Strong. Shushma has a long and accomplished career in the media business, but it is so because she created her own space when people wouldn’t give her any.

These achievements have not gone unnoticed and she is also the recipient of the Order of BC, the Queen’s Golden Jubilee Medal, a YWCA Woman of Distinction Award, and is one of those rare people known by just one name – Shushma. 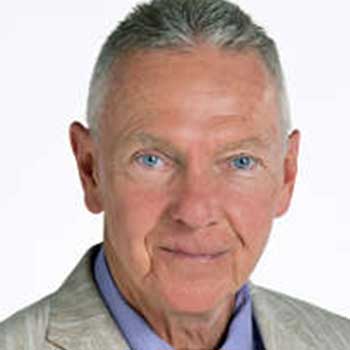 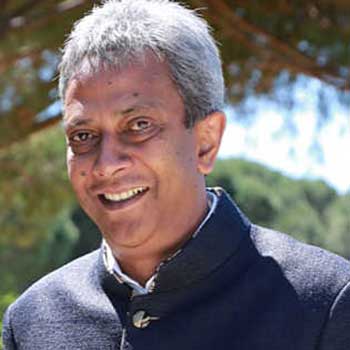 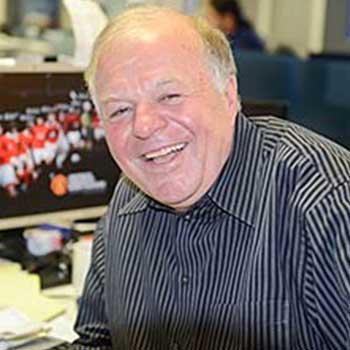 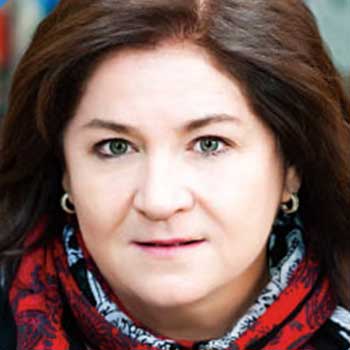 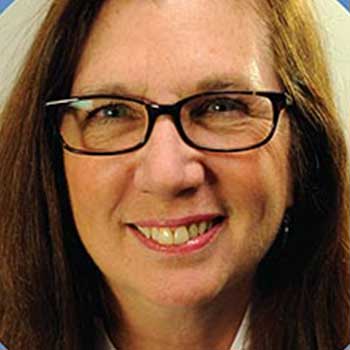 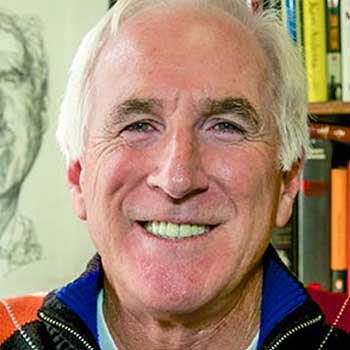