The Bill Good Award was announced in 2014 to honour Bill Good on his retirement from 50 years as a broadcast journalist at CTV, CKNW, BCTV (now Global BC) and CBC. Good received the Bruce Hutchison Lifetime Achievement Award in 2009.

The award honours a B.C. individual or organization that makes a significant contribution to journalism in the province, or addresses a community’s needs and benefits via journalism.  In determining the recipient of the Good award, the Foundation  will consider the achievements and contributions to societal good from journalism educators, news reporters and managers, media organizations and their business leaders.

The Jack Webster Foundation is proud to announce that The Tyee is this year’s recipient of the Bill Good Award, which honours an individual or organization that makes significant contributions to journalism in the province or addresses a community’s needs and benefits via journalism.

Over the past two decades, despite formidable challenges and the skepticism of many in the media, The Tyee has become a leading source of daily news, opinion, culture, and investigative journalism. With solid reporting, fine writing, and cogent analysis, The Tyee’s impact is big and its reach is broad. With thousands of readers across BC and beyond our borders, it contributes to the public dialogue on many issues.

Founded in 2003, The Tyee pioneered a new model of regionally-based, reader-supported, independent, professional, online journalism. It has grown to an average of 1 million page views per month by 700,000 unique visitors. In the last year, nearly 1,500 original stories were published on the website.  It has 70,000 subscribers, 67,000 Twitter followers, 26,000 Facebook friends, and 8,500 Instagram followers. In 2020, over 6,500 people supported the Tyee with a financial contribution through the Tyee Builders program.

The Tyee’s beat reporters, columnists, and contributors cover key issues of our times through a progressive, solutions-focused lens. Tyee journalists take care to ensure representation of diverse voices, both in terms of sources quoted in stories and bylines of authors published.

At a time of shrinking mainstream newsrooms, The Tyee continues to grow through developing close relationships with readers. Financial contributions from Tyee Builders make up about one-third of revenue. The Tyee model has provided inspiration and guidance for other online publications.

The Jack Webster Foundation is proud to celebrate The Tyee, a tremendous (many said an unlikely) homegrown success! 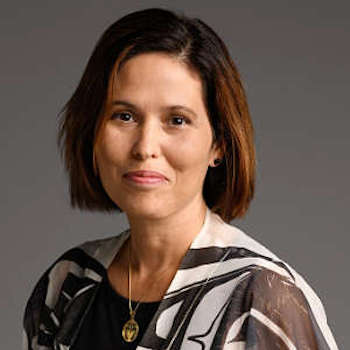 Candis Callison’s latest book, Reckoning: Journalism’s Limits and Possibilities, which she co-authored with Mary Lynn Young, is only the latest contribution in a career that has had a powerful impact on journalism and the wider community, both in Canada and beyond its borders.

Callison began her career as a journalist, producing, writing and reporting for television, radio, including CBC and CTV, and digital media in the U.S.. She holds a Ph.D. in History, Anthropology, and Science, Technology and Society and a Master of Science in Comparative Media Studies from the Massachusetts Institute of Technology. Her first book, How Climate Change Comes to Matter: The Communal Life of Facts, was published in 2014. Callison is Tahltan, an Indigenous people whose territory is in northwestern British Columbia.

As an Associate Professor in the School of Journalism, Writing, and Media, and in the Institute for Critical Indigenous Studies, Callison plays an important role in helping students learn to better serve communities that are “either ignored, marginalized or misrepresented,” said Hermida.

“Candis brings a unique lens, she brings a scholarly perspective rooted in journalistic experience, and as an Indigenous person brings a perspective white Canadians simply would not see,” he said.

“It is an honour to receive this award,” commented Callison. “When I think back to the late 1990s and the launch of Vancouver Television, there have been so many changes to the ways we think about and do journalism since then. I’m grateful to have had the opportunity to play so many different roles over the last two and half decades – from the daily practice of journalism to thinking and writing about climate change, ethics, history, and new digital transformations as an academic and teaching a whole new era of young journalists. The things that remain the same are my commitments to asking who journalism serves, whose voices get heard, which stories matter and why.” 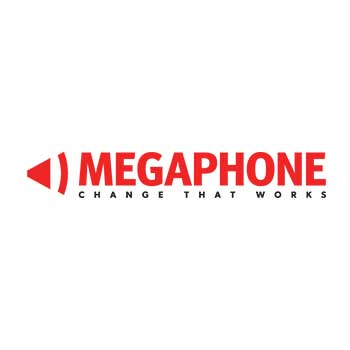 For more than 10 years Megaphone Magazine has been making marginalized voices heard and putting much needed funds into the pockets of low income and homeless vendors.

The vendors sell the monthly magazine on the streets of Vancouver and Victoria, buying each magazine for 75 cents and selling it to customers for $2. The $1.25 profit goes into their pockets, providing a flexible source of income for people who face barriers to traditional employment – barriers that range from homelessness, to physical and mental health challenges, to addiction. In addition, Megaphone’s Hope in Shadows calendar showcases the photography of Megaphone vendors who use single-use disposable cameras to capture images in their communities. The vendors buy the calendars for $10 and sell them for $20. Every year, some 150 Megaphone vendors earn income and experience a more intangible benefit – the pride that comes with taking a role in sharing their communities’ stories. Megaphone brings together professional journalists with storytellers in the community who explore issues of social justice, culture, politics and independent arts – in stories shared directly by people who are experiencing poverty and homelessness and in reporting by journalists who give voice to marginalized people in the community who might otherwise never be heard. 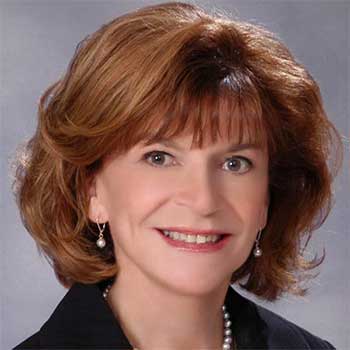 There’s no doubt that Donna Logan exceeds the criteria for the Bill Good Award as she’s indeed made significant contributions to the province’s journalism community, notably by being involved in the establishment of, and being the Founding Director of the UBC Graduate School of Journalism (1997- 2007). However, her contributions don’t just lie there. She was President of the Canadian Media Research Consortium (2005-2014), a partnership of three graduate programs in Canada: UBC Graduate School of Journalism, York/Ryerson Graduate Programme in Culture and Communications and Centre d’etudes sur les medias, Universite Laval and prior to that, in 2004, she led a team of researchers that conducted the first public survey of Canadian attitudes toward the media. Donna’s career and contributions to journalism have also been in the newsroom as she was Deputy Managing Editor of the Montreal Star 1976-1979 and then held several senior executive positions with the CBC as Chief Journalist and Managing Editor, National Radio News; Program Director, and then Vice-President of CBC Radio; VP Regional Broadcasting Operations (English/French and Radio/TV); VP Media Accountability and Regional Director for B.C. Find out more about Donna’s vast contributions to journalism in BC and across Canada at the October 29th Jack Webster Awards. 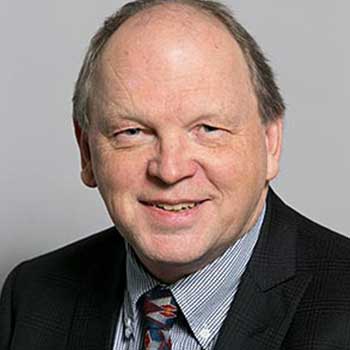 Dave Obee, Editor-in-Chief of the Times Colonist, is the 2017 Bill Good Award winner.

A journalist since 1972, and at the TC since 1997, Obee is a founder of the TC’s annual book sale, which has raised a total of $4.5 million for his community’s schools and literacy organizations.

He’s equally well known for his genealogical and historical research activities, having written a dozen books that share his knowledge of genealogical tools. As well he has given more than 600 talks around the world about his passion. A member of the board of Canada’s History Society, Obee has received the Governor General’s Caring Canadian Award and an honorary doctorate of laws from the University of Victoria. 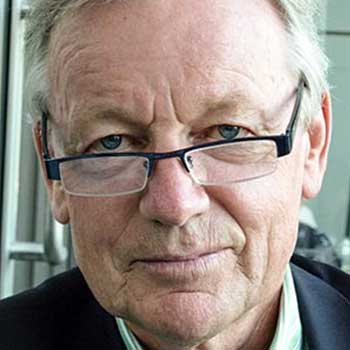 Rob has dedicated much of his professional life to teaching generations of journalists – more than 1,000 in total. Retired earlier this year, Rob served as instructor, co-ordinator and chair of the Langara Journalism Program. He oversaw the introduction of new courses, launched the Langara Journalism Review, and taught most every course in the Journalism Program curriculum. His legacy will always be the members of the media in BC and nationally who received the benefit of his knowledgeable instruction. Rob has made a profound contribution to journalism in our province. 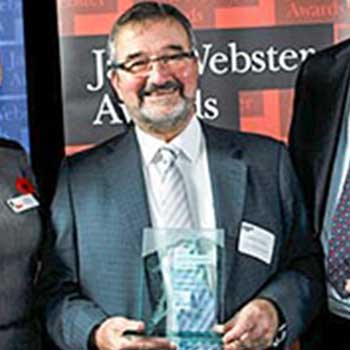 Don Cayo is a Vancouver Sun columnist who has enriched BC’s journalism community by sharing his decades of experience with young reporters. As leader of the JWF Seeing the World Through New Eyes Program (2005-2010), Don mentored more than 25 young or new BC journalists on a series of unforgettable assignments all over the developing world.